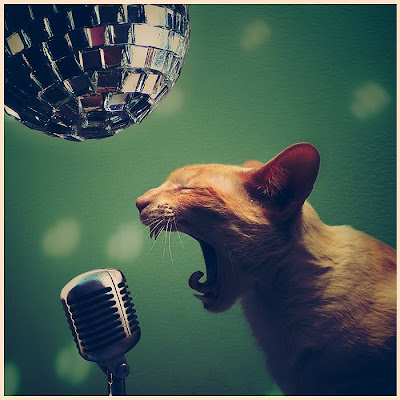 "Odds and ends, odds and ends
Lost time will not come again"
So said the mighty Bob Dylan and he could have been talking about this permanently-late blog. I've got no real excuse for the lack of posts here, other than laziness and lack of imagination, but I hope to be back very soon with some thoughts on Mercury Rev's modern Psychedelia and some older stuff by a little-known band called The Beatles.....
While you're waiting you could check out a recent post over at The Glass Walking-Stick where I ramble on about seeing the reformed Big Audio Dynamite last Saturday.
Also, a very late "Hi!" to new Followers csmith2884 and Joanne Casey. Thanks for your support, guys!
Posted by cerebus660 at 12:56